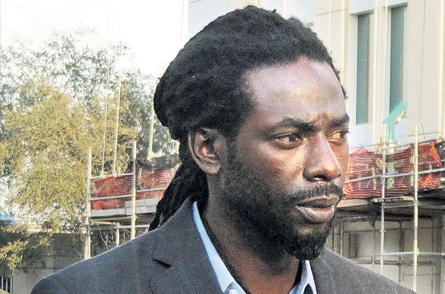 According to the New York… 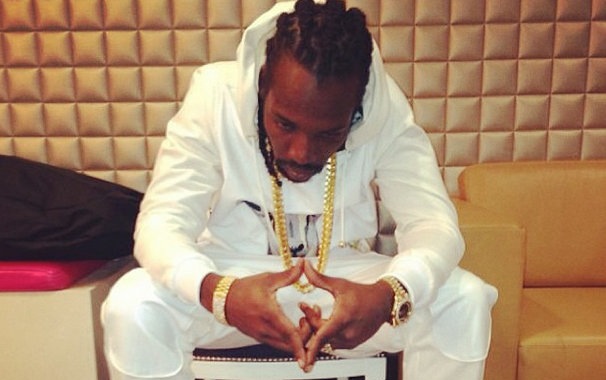 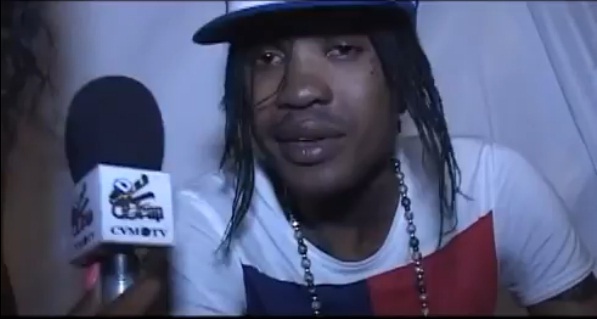 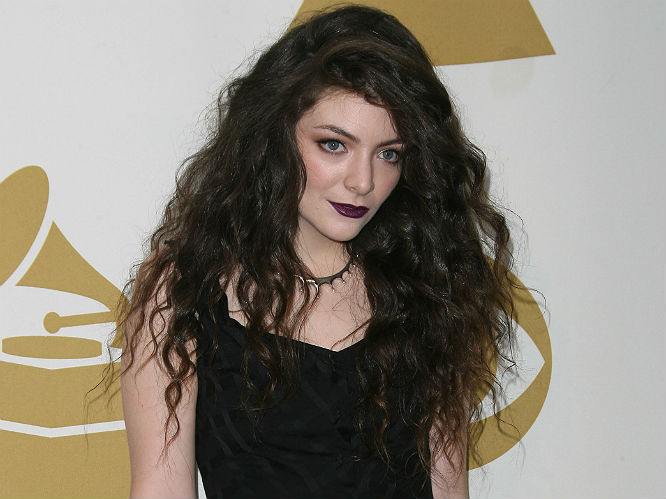 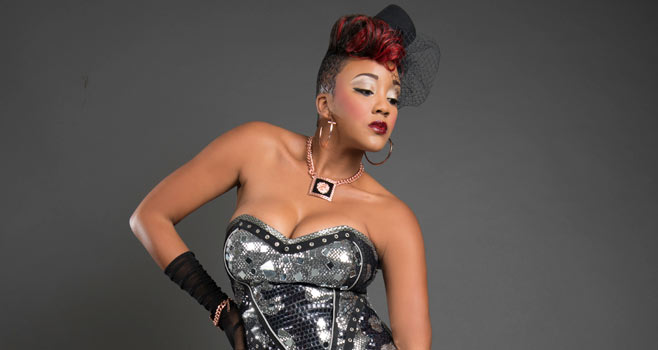 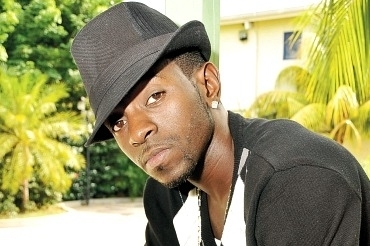 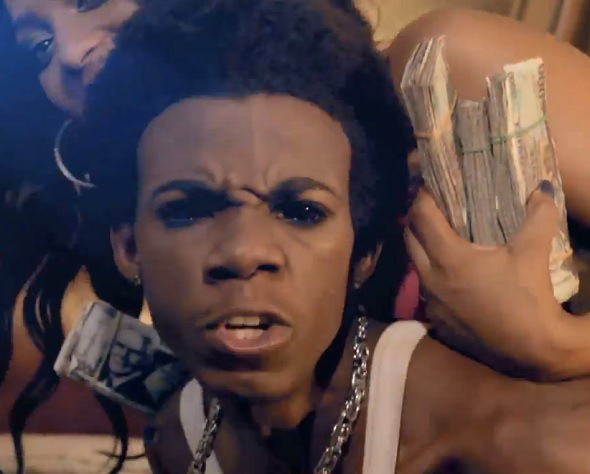 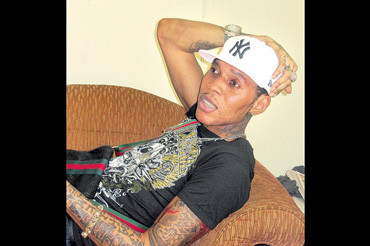 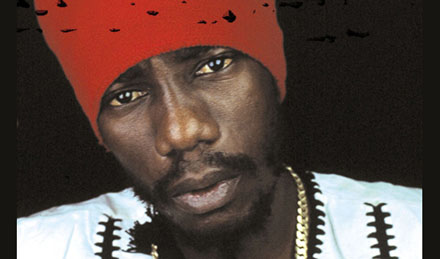 Sizzla was performing at a nightclub in Yallahs, St Thomas, when lawmen turned off the music.… 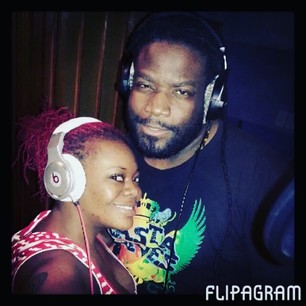 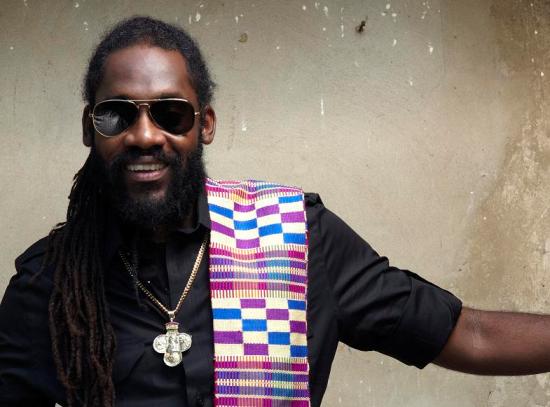 According to Riley, it feels great to be in the number one position, especially because he did it without the support of… 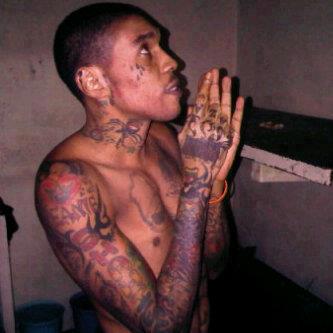 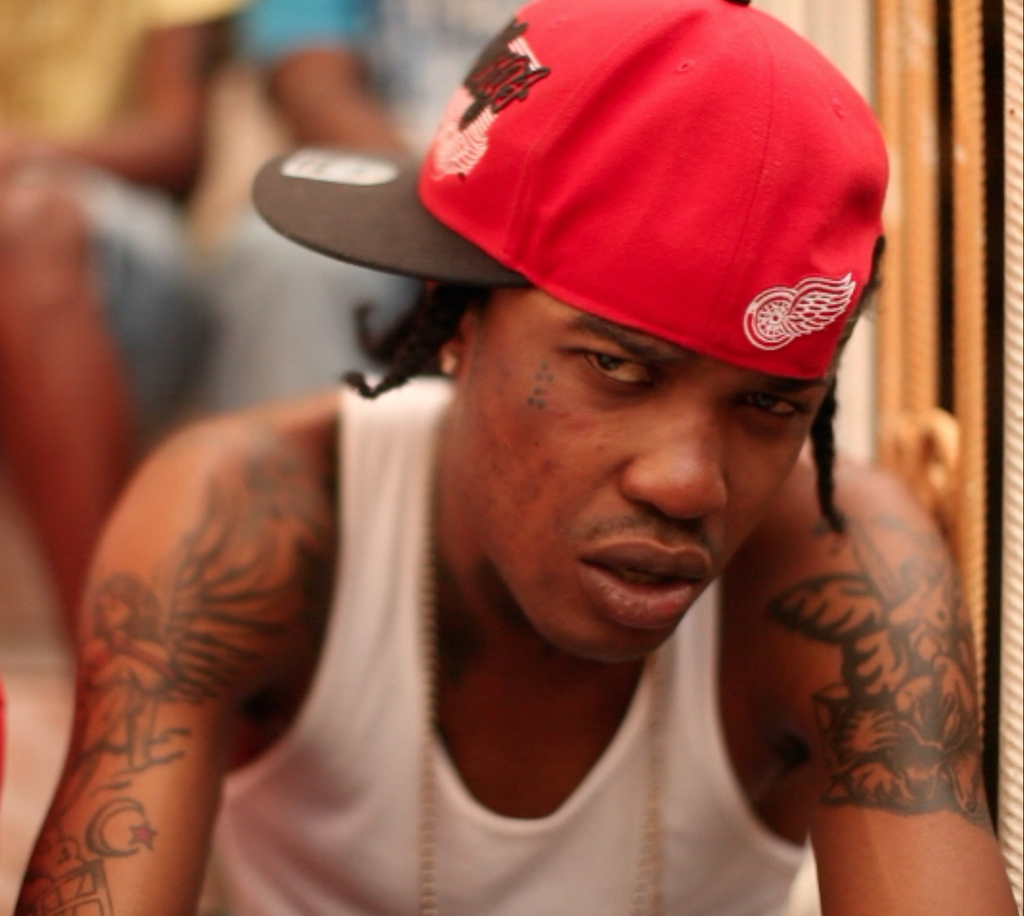 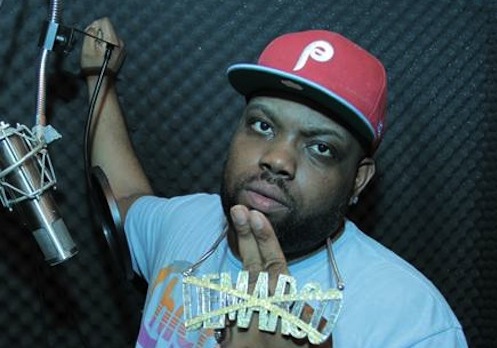 Commenting on the tour, Demarco says it was a resounding success and thanked the droves of North American… 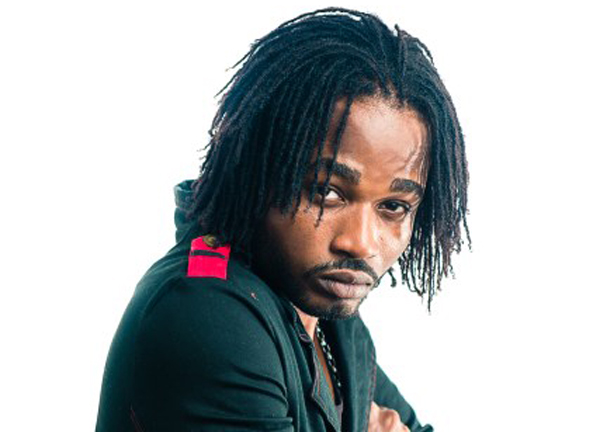 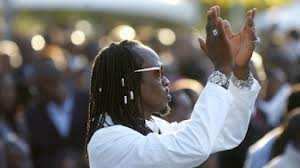 It is reported that after leaving a party last week Wednesday, Lewis was approached by men with ratchet knives who started arguing with him over…